5 Funny Things Developers Can Do That Nobody Else Can 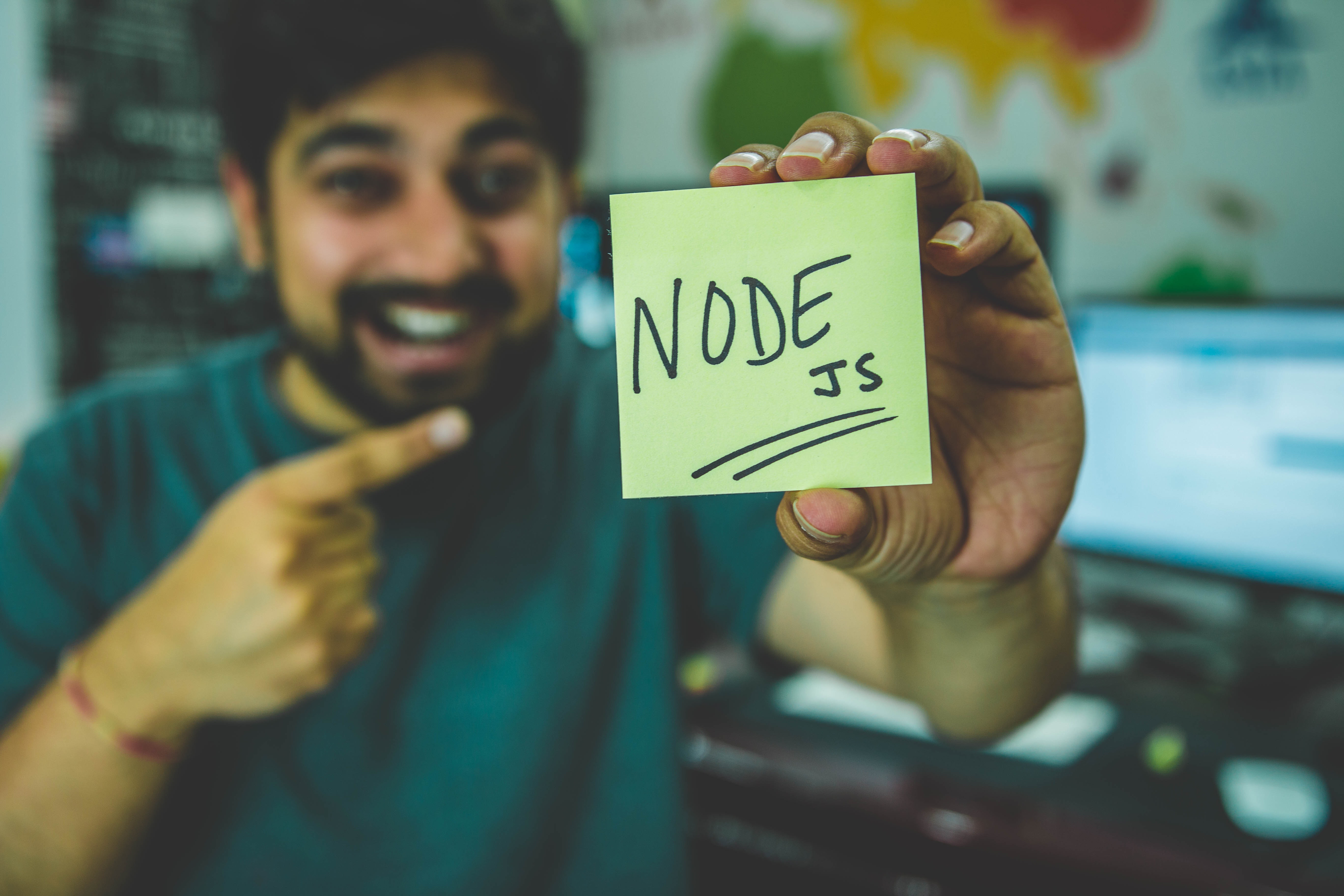 Whenever you talk about the IT department to someone from a tech company, the first thing that they’ll do is brag about their team, especially about their developers. The thing is, the world seems to treat developers like superheroes and let’s be honest here — most of the time they are. But let’s just say that they also can do funny things that nobody else can. That’s why today we’re highlighting five of them. Ready?

1. Is that Klingon? They understand the meaning of some of the hardest words in the industry

If you’ve ever sat at a meeting table with developers, you may have noticed that at some point it seems like they are talking in Klingon. Not only do they have a much more complete linguistic repertoire than any company worker, but they actually use technical words with incredible ease. Technical terms such as Ruby, Python, Angular, React, Sass, Mocking, Stubbing, Test, DevOps, Frameworks, OOP, Unicorn,, JRE, API, String, Bugs (ouch!), Class, etc.

2. Why is it so funny? They have one of the worst sense of humor

It’s not that developers aren’t funny, it’s just that their jokes are super “techie”. Most of the time they’ll come up to you and throw you a joke, and you don’t even know how to react — then they’ll just look at you laughing at loud and say ‘”Do you get it?” They even have one of the weirdest searches in Google. Here’s one:

3. They are the best BS-detectors

If they stopped using lie detectors in action movies and used developers, the cases would be resolved in half the time. Developers know exactly how to detect fake ”experts” in seconds. Those fake experts usually throw all the technical terms in a single sentence to appear smarter than what they really are. Here are some funny clips from two series that actually doesn’t make any sense at all if you know what the buzzwords actually mean:

4. They can grow an epic beard

Most recruiters and bosses judge their developments teams based solely on their programming skills. But have you ever notice their ability to grow one the most epic beards in the industry. You can almost tell if they’re being productive just by looking at the length and style of their beard. There’s even a guide on it:

5. They can drink an absurd amount of caffeine without being judged

You’ve probably heard them say: “I’ll code for coffee.” Well, that’s almost true. If you have the chance to work side-by-side with a developer, you’re a lucky person. Working with them usually guarantees you’ll never have a problem to stack up on caffeine.

“With TravelgateX we can find lots of clients and suppliers”

The future of today’s tourism sector rests on the capacity of companies and professionals in the...

The concept of an online marketplace is well established thanks to companies such as Amazon and...