Some people may find it strange that some years Programmer's Day is celebrated on September 13 and in leap years it falls a day earlier. Why does this international day change its date?

The answer can be found in the particular proposal of Valentin Balt, who at the beginning of the millennium asked the Russian president to establish a date to commemorate the work of all professionals. But it was not until 2009 when the President of Russia, Dmitry Medvedev, designated the date as official.

A few days ago, LinkedIn gave an account of the jobs related to technology that will be created in Spain in the next five years. According to the social employment network, between now and 2025 more than two million jobs linked to new technologies will be created. In this sense, the position of programmer is one of the most demanded within the ICT universe, and future forecasts are equally optimistic.

Programming moves the world. From a mobile app to an industrial program, the future is written in Java, Javascript, Python, C++... and uses open source tools such as Linux, PostgreSQL, .

Considering this Programmer's Day, we don't want to forget to mention the work of the TravelgateX team, where almost half of the staff are programmers. All of them are divided into different teams that are responsible for maintaining the service connections for partners, in addition to developing other services.

The main programming languages they use are:

TravelgateX's staff has an average age of 30 years, the programmers work in a horizontal structure and look for camaraderie among the people working in the offices. "Time has made us improve and learn, there is a good atmosphere among everyone," says Oscar Perez, CTO of the company.

TravelgateX is a marketplace that was created to integrate its customers in a simple way. Carlos Tur, CIO was one of the team's first hires and comments on how it has grown in terms of technology and customer service: "We started with integrations, but now we are a marketplace, offering connectivity worldwide. For example, we have an innovative API called Hotel-X, which is designed specifically for hotel-to-hotel connections. We have always been adapting and can be flexible with each client. 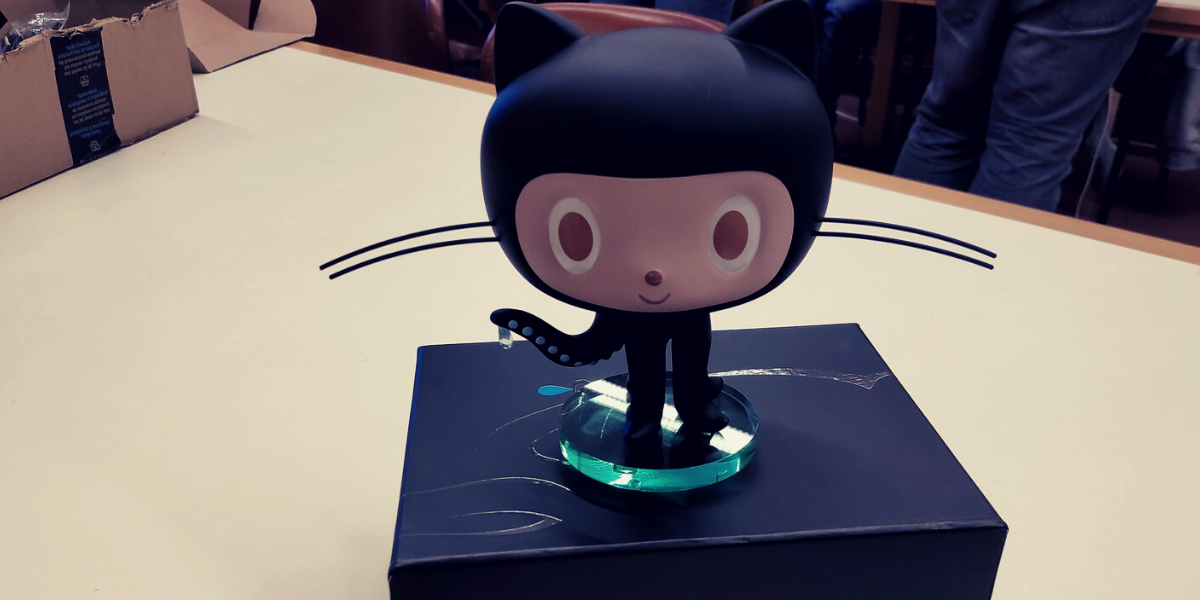 The work of the programmers allows the connections to enable the immediate transfer of information between businesses through the interconnection of third-party APIs. The ease of this technology is that the client can instantly know the offers of the suppliers and thus inform their client, i.e. the traveler, of the offers available to them.

"We achieve the standardization of connectivity and solve the problems of each company's systems," explains Rubén Caballero of the technical team.

Thanks to this business model, and with a new adaptation after the pandemic, the TravelgateX team has managed to rapidly increase the network of suppliers and customers. This technology can connect airlines, travel agencies, hotel chains, car rental companies, etc.

The work of the technical team of TravelgateX programmers has also been recognized in important publications and as a success story, for example in this article from Google Cloud, or in this one from Microsoft.

Thus, we see how the software industry has imposed itself over all others, from the most advanced sciences to the most everyday task. Year after year, thousands of programming jobs become vacant, making the programmer one of the most valued human resources in the entire industry. But this is not the only factor why learning programming is important.

"Programming stimulates perseverance, dedication and effort. It allows us to face new challenges and problems in all areas of life," says Dani Calle, programmer at TravelgateX.

For this reason, the company always has "vacancies available" to incorporate future programmers, or those students who want to access their first job in an innovative, flexible company with a long way in the tourism sector.

Is programming a man’s world?

If you are one of those who think programming is something only men do, what you are about to read...

In the last 5 years, we’ve seen significant advances and changes in FinTech and online payments....