TravelgateX travels in Asia through the ITB and The MarketHub 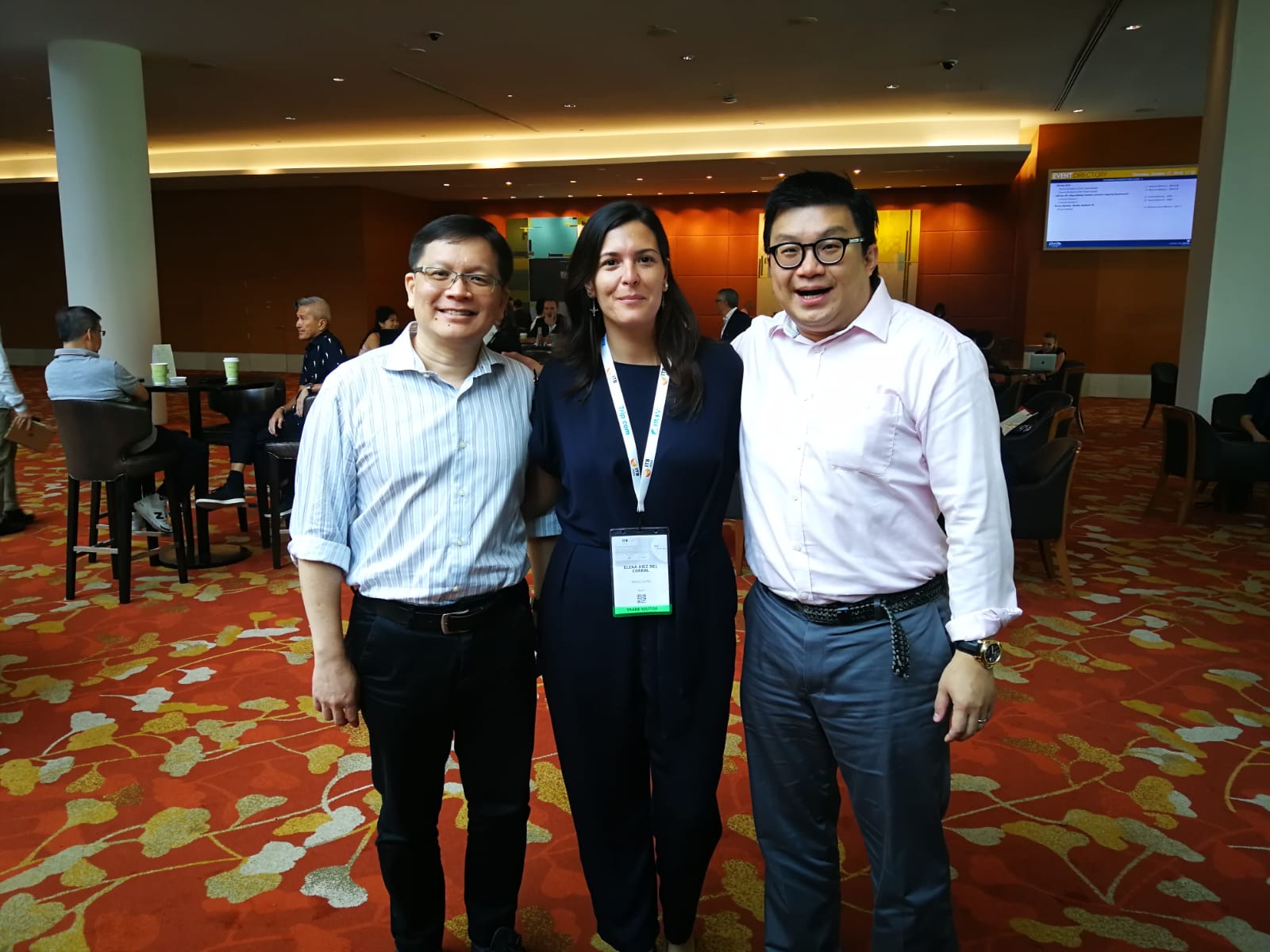 It does feature an extra hour granted by the alarm clock and of course we love Halloween, but October is a big month for TravelgateX because of its travelling character. Steering a trolley with one hand and holding a fully charged smartphone in the other, with eyes wide open and ready to be filled with industry trends – our team has zeroed the odometer and travelled to Asia, more specifically to ITB Asia and The MarketHub.

What conclusions did they bring back from the distant continent? What news does the future of tourism hold from a short-term perspective, according to the gurus? Sit back and enjoy reading, because this is where our Asian journey begins, visiting two of the most important tourism fairs in the world. Let’s go!

ITB Asia, a three-day tour of 132 countries
The feat of going around the world in 80 days turns into a mere anecdote when compared with the achievement of visiting 132 countries in three days within the same enclosure. This is the starting point of ITB Asia, a fair that has become (on its own merits) the most relevant event in Southeast Asia and the Pacific in terms of meetings, leisure business and MICE.

This twelfth consecutive year the fair took place at Sands Expo and Convention Centre, Marina Bay Sands in Singapore and was presented as a program of conferences in which speakers from the main international travel companies involved in MICE, leisure, business and technology participated: Booking.com, Expedia, IBM, OYO China, TripAdvisor and Tujia, among others.
After travelling for almost a day and a half, with a rucksack full of boxes ready to be ticked, the TravelgateX team arrived at the fair on October 16 ready to put their agenda in mode “ON”, meeting up with customers and featured partners such as Zumata, Go Global, Tripanzee, Haoqiao, Traveloka, Quantum, Hotelbeds and TBO.

“ITB Asia was a great opportunity to meet our customers, understand what they need and help them optimise their connectivity to grow their business”, said Elena Díez, Head of Sales at TravelgateX.

The report on Asian tourism data prepared by TravelgateX was another topic discussed during the various meetings with different agents present at the fair. It is worth pointing out that this data summary has been cited in numerous paper media as well as in the world’s most important digital publications for travel and technology.

MarketHub objective: accelerate growth
The second stop on the Asian route was the Hotelbeds MarketHub ASIA event. In its 2019 edition, the meeting made a true declaration of intentions: the goal is to grow, grow, and grow. Its motto, as expected, could not be more inspiring: “Powered by data, driven by people”.

The meeting was held at the AVANI Riverside Bangkok (in Bali) and Pedro Cámara, CEO of TravelgateX, attended with a travel plan mainly focused on the maxim of the fair: knowing how to use the information to ensure that tourism industry companies can accelerate the growth of their business.

TravelgateX participates in the closing of the first Conector Travel

The TravelgateX team participated in the closing of the first Conector Travel program at the Caixa...

Both Mallorcan companies specializing in tourism technology, join forces in a global agreement that...

TravelgateX, the global marketplace for the travel trade, acquires the startup REVVA