Restel, one of the world's leading hotel reservation centers,...

With the green shoots of Travel recovery beginning to show,  we at G2 Travel are pleased to announce that our brand new, purpose built online distribution system Gemini is now Live!

Do you want to know more about the functionalities available to all our Partners? 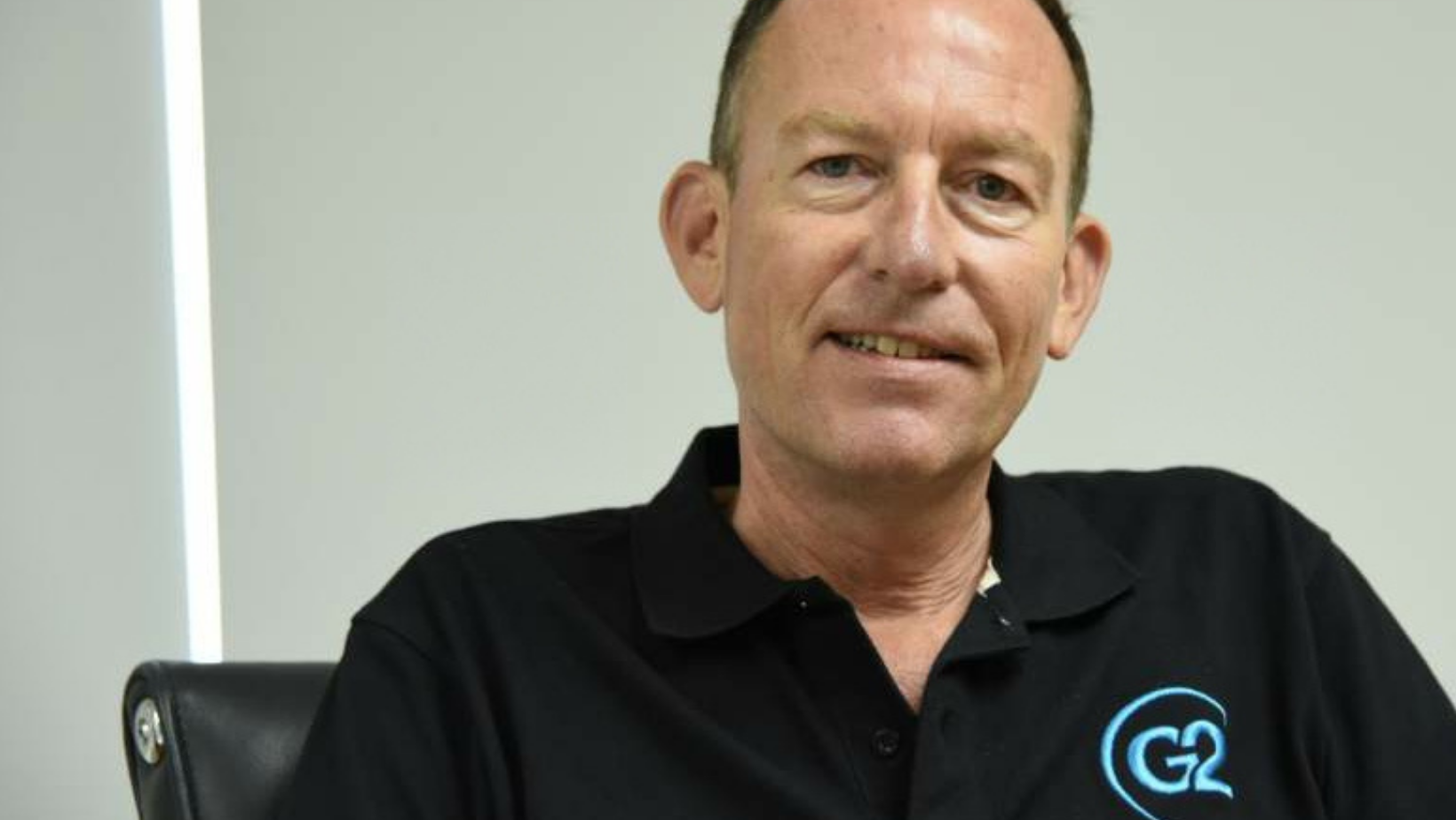 G2 is a business-to-business global accommodation wholesaler.  Bringing Cutting-edge technology along with a carefully selected portfolio of directly contracted hotels and industry leading customer care to the online distribution sector.  This time, we interviewed David Littlefair, President & Co-founder of the company, who explains how his company uses TravelgateX connectivity and network. 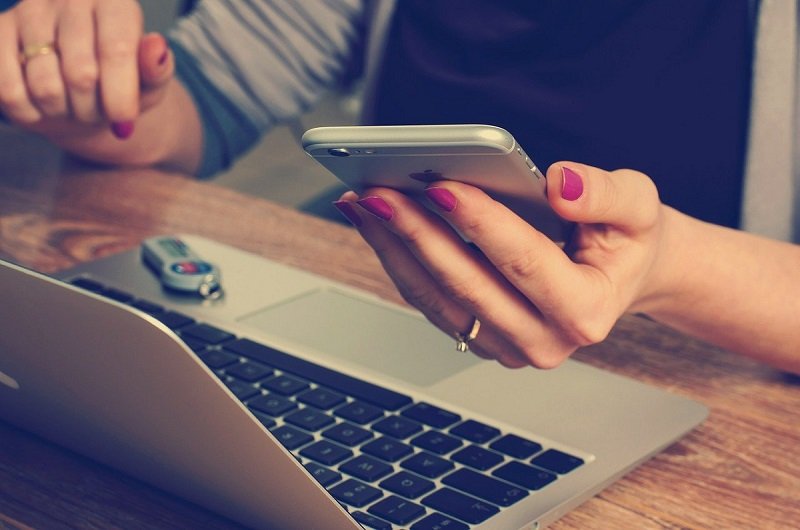 Recommended connections to increase your business

Millions of tourism companies of all sizes, from startups to the largest, are looking to increase their business. In the market, there are many tools that make this possible, such as analytics and data, which have become one of the greatest assets.

It is known that in the future there will be no business activity that does not gain a competitive advantage from data analysis, but currently few companies are prepared to advance their business analytics initiatives and obtain maximum business value. Now is the time to invest in technology and advanced analytics to gain a better understanding of the tourism markets with the most potential, as well as the most appropriate partners for a realistic growth plan. 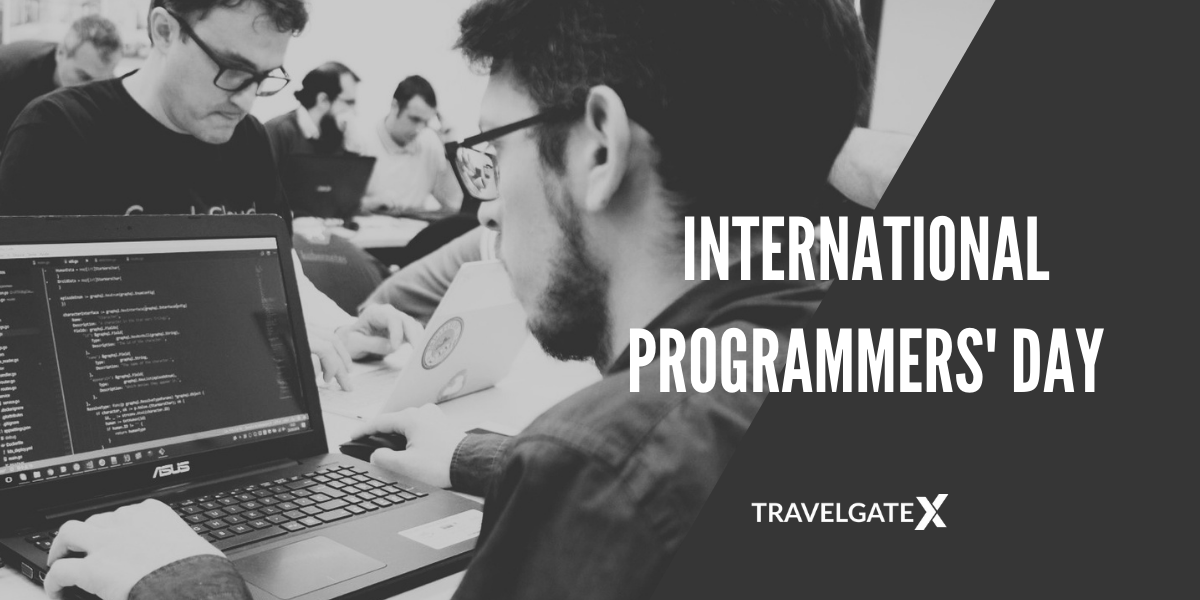 Some people may find it strange that some years Programmer's Day is celebrated on September 13 and in leap years it falls a day earlier. Why does this international day change its date?

The answer can be found in the particular proposal of Valentin Balt, who at the beginning of the millennium asked the Russian president to establish a date to commemorate the work of all professionals. But it was not until 2009 when the President of Russia, Dmitry Medvedev, designated the date as official.